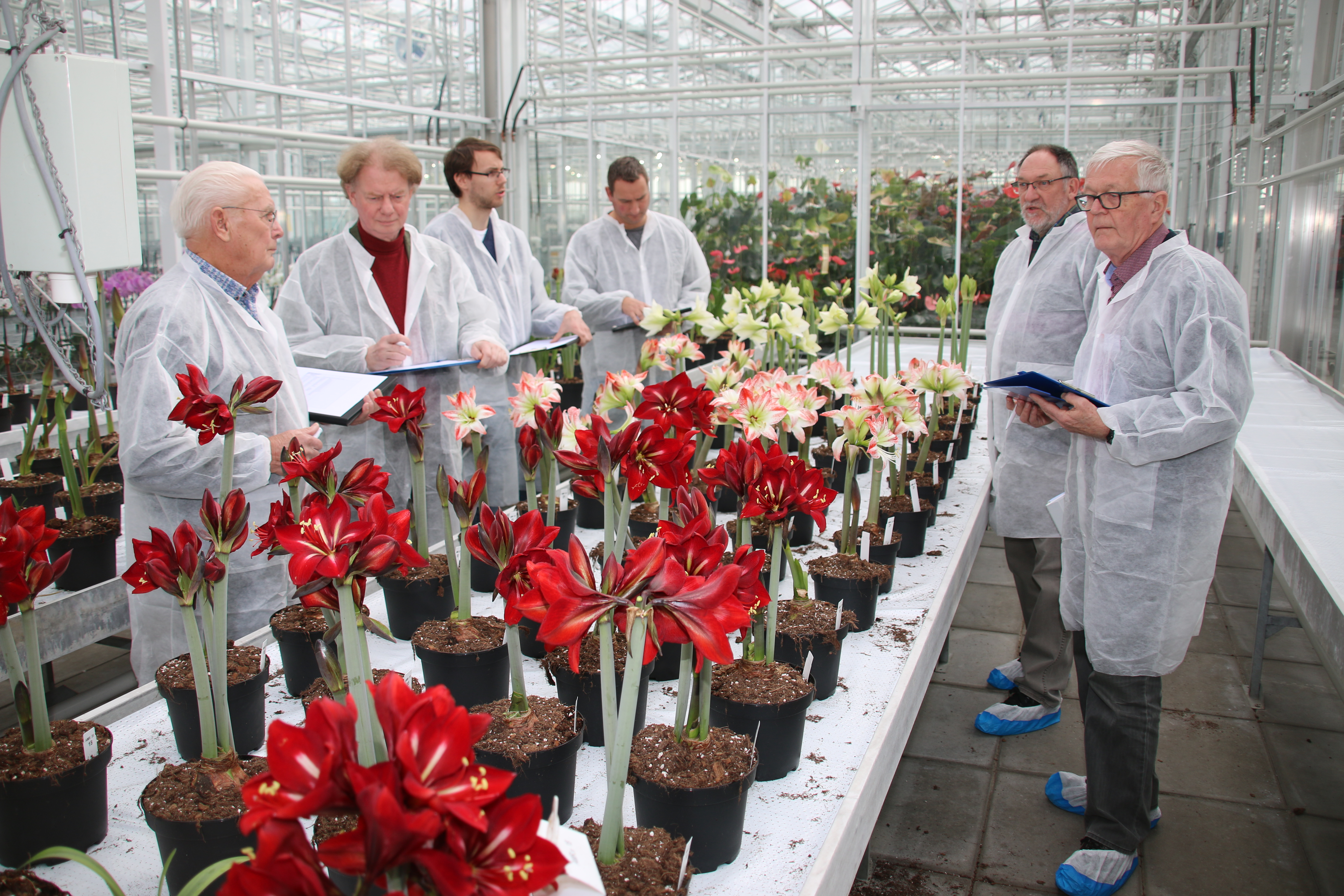 The External Crop Experts (ECEs) are very important for the ornamental crop segment. There is no compulsory registration of varieties (as is the case with vegetable crops), which means there are many varieties around the world that are not listed in (official) registers. These varieties are known as a so-called ‘variety of common knowledge’ and must also be included by Naktuinbouw in DUS testing. This is done using similar varieties that are used in the test to determine the extent to which the variety being considered for application differs from existing varieties. The aspect concerned here is the D for Distinctness. Naktuinbouw performs DUS testing on behalf of the Board for Plant Varieties for Dutch Plant Breeders' Rights and on behalf of the CPVO (the Community Plant Variety Office) for European Plant Breeders' Rights.

Kees Jan Groenewoud, secretary of the Board for Plant Varieties: “The members of the former crop committees not only examined applications for national Plant Breeders’ Rights but also those for European Plant Breeders’ Rights, for which the CPVO is responsible. Transferring the full extent of responsibility of the crop committees to Naktuinbouw is therefore more logical.”

Bert Scholte, head of Naktuinbouw's Variety Testing Department, and the initiator behind this proposal, agrees and also indicates that the ECEs advise on the similar varieties that are to be used in the DUS tests performed by the department. “Applications for European Plant Breeders' Rights for ornamental crops have grown to 90% in recent years. This means that 10% of the DUS testing is for national Plant Breeders' Rights. This testing is done on behalf of the Board for Plant Varieties. Naktuinbouw has an independent position. Advice given by the ECEs for national applications is treated identically to advice for European applications.”

After the decision to transfer responsibility from the Board for Plant Varieties to Naktuinbouw, new terms of reference were established. Bert Scholte: “Because the ECEs must meet the CPVO quality criteria, these criteria have been drawn up in English.” The main changes are:

At the end of last year, the Board of Plant Varieties thanked the members of the crop committees for their services. From the beginning of this year Naktuinbouw has been approaching External Crop Experts for the different crop groups. On 12 February 2020, the first appointment was made for the Amaryllis crop group. There is a total of 27 crop groups in the ornamental plant sector.

The members of the various groups of ECEs are listed on our Dutch part of the website.