For a number of crop/pathogen combinations, we have recently replaced traditional testing methods with molecular methods such as PCR. The Testing Laboratory adds a second independent PCR test to the testing protocol for Xylella fastidiosa. 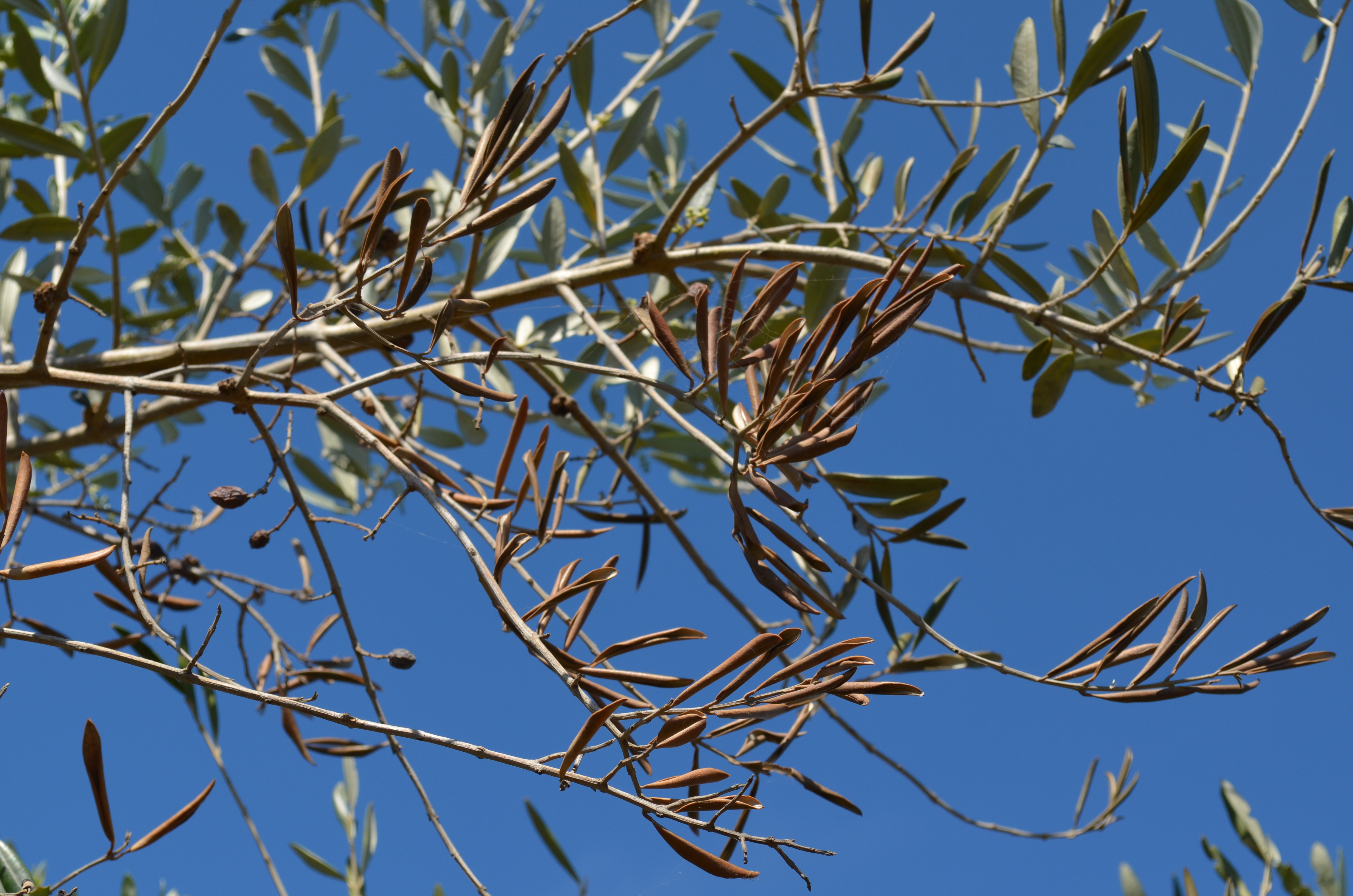 By adding a second PCR test, we make the test on such a broad host plant range even more robust. We now check for the presence of two independent sequences. This way we further reduce the chance of missing the pathogen. Even if there is a change in a piece of DNA. We have tested this in 40 different host plants on both leaves and twigs, this works well. This makes the test more robust without losing time.

The (real-time) PCR is a technique for rapidly amplifying DNA. This is done with the help of pathogen-specific building blocks. The increase in DNA can be monitored digitally at any time. This makes it possible to confirm more quickly and with greater certainty whether suspected colonies actually concern the pathogen. In addition, fewer hazardous substances are needed to obtain a result. This makes this technology not only faster, but also safer for people and the environment.

Xylella fastidiosa has a wide range of host plants

Xylella fastidiosa is a bacterium that is harmful to more than 300 plant species. Including olive trees (Southern Italy), oleander and lavender (Corsica, South France) and grapes (California). An outbreak in the Netherlands can have major economic consequences for nurseries and growers of perennials. Until now, this bacterium does not occur in plants in the Netherlands.