How complex is the Ralstonia solanacearum species complex? 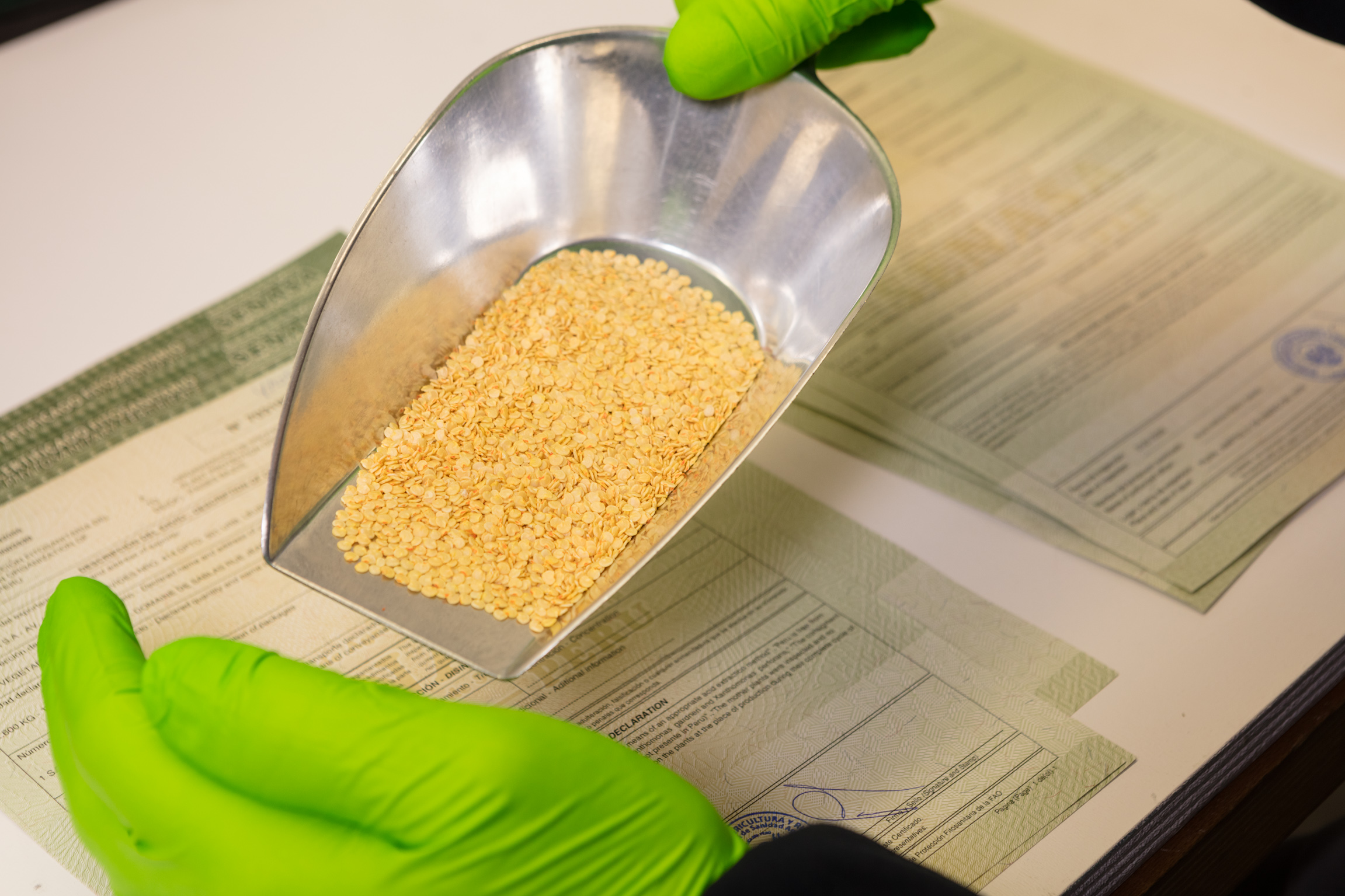 Brown rot in potato or rose, southern bacterial wilt in Pelargonium, these diseases are caused by bacteria belonging to the Ralstonia solanacearum species complex (RSSC). There is a huge variation within this species complex, and it has been divided into various categories, first based on ‘races’ and biovars, in which the virulence in certain crops species let to the ‘race’ and the use of certain substrates to biovar. This division however did not reflect the enormous genetic variation within this species complex.

Genetically, this species complex can be divided into four types. In 2014 new species were defined, in which these four types were grouped in three new species:

Status of Ralstonia in the EU

All above species are considered quarantine organisms in the new EU quarantine legislation, except for R. syzygii subsp. syzygii.

R. solanacearum and R. pseudosolanacearum have been detected occasionally in plant material in Europe and further afield. The same variant of R. solanacearum, which causes brown rot in potato, also caused brown rot in Pelargonium leading to a worldwide outbreak (1999-2004), and recently again in the USA and Canada (2020).

Rose turned out to be a new host plant for R. pseudosolanacearum. The same species, but different variants were also found in e.g. tomato and Anthurium.

R. syzygii has not been detected yet in Europe. Although the new species classification better reflects the variability within the species complex, there is still a lot of variation within species.

The new seed-extract PCR detects R. solanacearum as well as R. pseudosolanacearum, but not R. syzygii. Unfortunately, published PCR’s which cover the whole species complex are not sufficiently robust to enable detection Ralstonia directly on seeds. Although a test for seeds is in some cases required for export, seeds of tomato and pepper are not considered a pathway for the spread of Ralstonia spp.

For various crops species tests are developed and approved by the NVWA for the detection of R. solanacearum and R. pseudosolanacearum:

If you would like more information after reading this article, please send an e-mail to the Front office of Naktuinbouw laboratories.